Day 1
Travel all night, long flight and thankful we got extra leg room at the last minute. Should have got mint but can’t always live like that. If you have never flown mint with Jetblue you have to try it!
Arrived after a longer than usual flight exhausted. This is trip 21 so I know my husband and despite it being our first night (morning technically) when he says he’ll stay up but “at home it is almost 4 am” we are going to settle in. So we checked in at the VIP desk without any issues and made our way to bed. Three hours later I am up and awake. Yup that’s 4 am Vegas time, but 7 at home so I am up. This is our normal I think to myself  as I sneak around the room trying not to wake hubby. I get my butt down stairs for coffee and baileys and enjoy some quiet playtime. I love being up this early. This is my favorite time of day; bartenders are friendly, attentive, and other people that are up either never went to bed and are by far loud enough for everyone and hilarious in their drunken state or they are the early bird people sitting up with coffee from the northeast like me. So technically we are now into Thursday and day 2 of vacation/day one in Vegas. 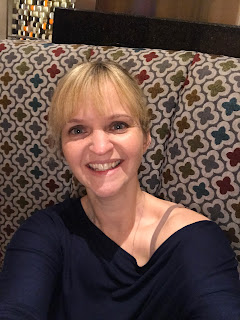 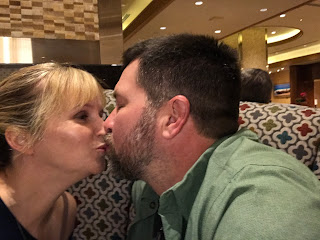 Day 2
First breakfast is a treat at Avenue Cafe in MGM. There was a time when every breakfast in Vegas was a 3.99 deal somewhere but once I was diagnosed with a gluten allergy we’ve become accustomed to spoiling ourselves with delicious more expensive meals. The trade off is we usually eat twice a day instead of three and I think that’s perfect. The service and food is amazing at Avenue Cafe. Hubby gets steak and eggs and I had an omelette with three different meats (I’m gluten free, not vegan thankfully) and delicious coffee. If you’ve never eaten here put it on the list!
We roamed the MGM a bit and then in the middle of playing my husband realizes he doesn’t have his phone! He ran back to the restaurant and thankfully the phone was still there! Close call.
After the MGM we left and roamed up the strip popping in and out of casinos. There were fewer homeless in the “usual spots” but no lack of women looking for a picture nor someone offering a bracelet for good luck.


We stopped at the shops at Ballys and walked around a fun candy store (see pics). 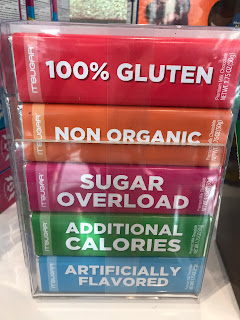 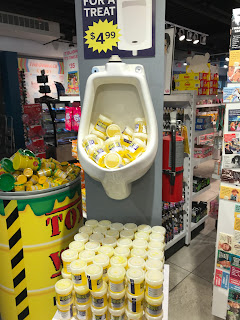 Not much changed in the last six months and we enjoyed the walk in the sun. Then, before we knew it, we were at the Venetian. A beautiful place we took advantage of some picture opportunities and we played some slots. No luck there so we continued on up the strip. Our goal was to make the happy hour at El Segundo in the Fashion Show Mall. It’s a great happy hour and our favorite is the chicken quesadillas with chips and homemade guacamole. The margaritas are delicious and you don’t need many. This bar is never crowded either. We have an app called lettuce eat and when we use this it earns us points. If you eat here just a couple of times you can earn a free meal ( which we did when we came back later in the week).
From here we got a Lyft headed to the Stratosphere for a show. I had a Groupon for Celestia a self proclaimed amazing variety act.

We got a self driving car for our a Lyft. This was awesome. Don’t worry there are two people in the front just in case and they explain how to self driving at works. Really cool and it helps that these cars are 500k BMWs. We were not allowed to take pictures except for the dash (see picture). 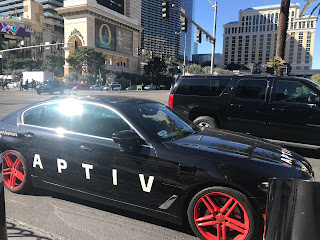 Celestia- What an awful show. I felt bad for the entertainers because I think they were talented performers stuck in a grade F production. Set in a tent outside the Stratosphere the seats were filled only 30% with no attempt to move people up so it would at least appear full. We had a tent pole blocking our view a bit, but the show was so bad I didn’t care. I was thankful for it being in the center audience where at one point the performers laid a white tent sheet over the spectators and then billowed the sheet over their heads. The problem was it didn’t consistently do this so it would fall on the audience and the people underneath did not enjoy the sheet sticking to their hair and covering them up. Weird. Weird. Weird.
After we this we promptly left the property in another Lyft and made our way back down the strip for more slot and keno play until we were back to the Park MGM. Day 2 of vacation complete! 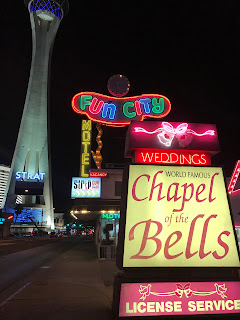 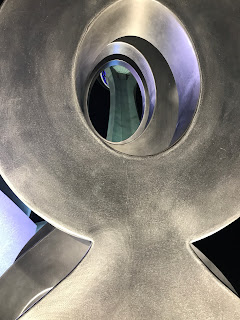 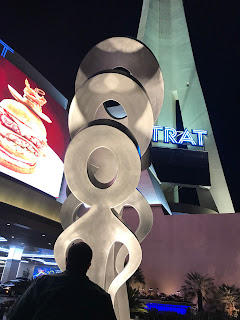 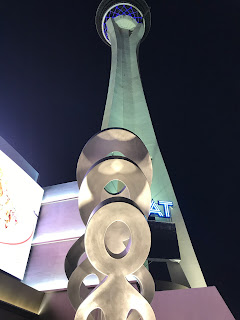 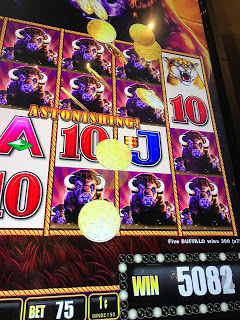 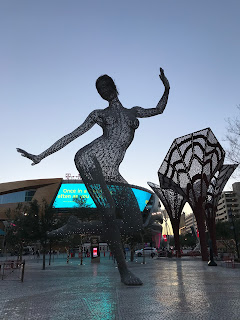 The Best Four Days in Vegas

myadventurevacations
My husband and I enjoy our adventures together, solo, and with our children. The hikes and experiences shared in this blog are based in the northeast and southwest.